Photo quality of the upcoming Sony WF-1000XM4 truly wireless earbuds grows from leak to leak. Last time it was a lot of angles, but not in the best quality.

Now in the tweeter of the Japanese mirai160525, who positions himself as a “blogger specializing in Sony”, there are even better pictures, and even in two design options: black and silver.

Moreover, the publication of TheWalkmanBlog allowed us to compare the WF-1000XM4 with their predecessor two years ago – the WF-1000XM3. Apparently, the novelty will become more sophisticated.

Another detail concerned charging, the current of which in the new version has been increased from 120 to 140 mA. At a minimum, this will increase the charging speed of the Sony WF-1000XM4, full information about which, including the price and date of appearance in stores, should appear in early June. 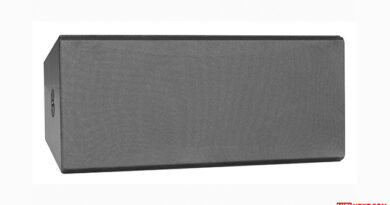 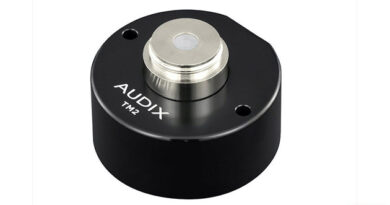