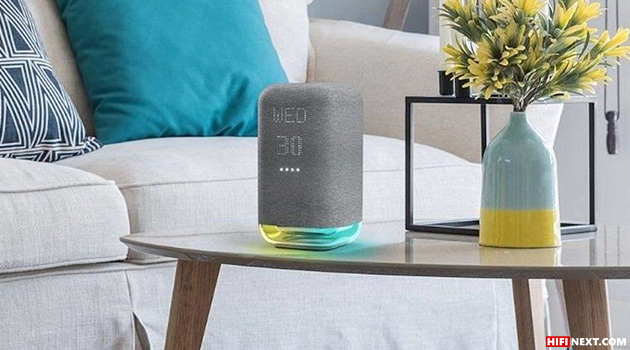 Acer has introduced a smart speaker Halo, which has a built-in voice assistant Google Assistant and proprietary sound processing from the company DTS, which, according to Acer, so far no other smart speaker can boast.

It is also worth noting an unusual solution with LED backlighting: firstly, the column has a stand that changes colors, and secondly, there is an indication on the front panel with which the device can transmit additional information (time, temperature, date, etc.).

To date, almost nothing else is known about the Halo column. It can only be noted that the manufacturer promised a rich 360° sound.

The date of the start of sales was not announced, but this should happen early next year. At the same time, the price is already known – in the United States, they will cost $109. 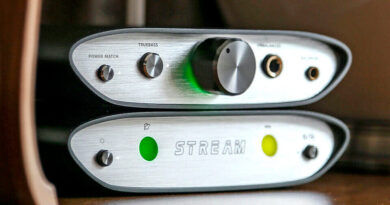 iFi ZEN Stream Network Bridge with Open SDK for Everyone 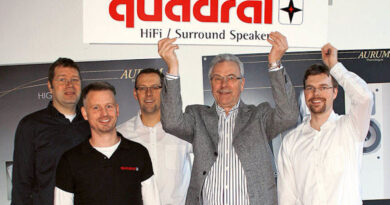 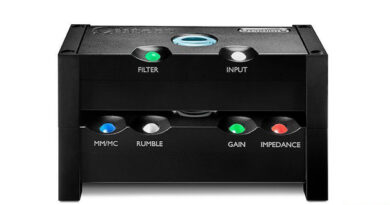