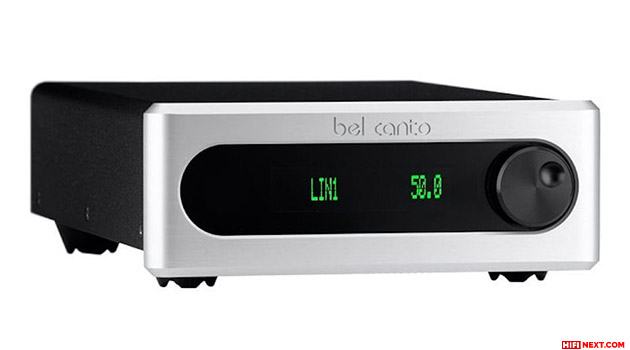 Bel Canto has released the fully balanced e.One Pre5. This compact model is marketed as a precision analog device with the purest and most natural signal possible. According to manufacturers, the e.One Pre5 has raised the bar to a new level in its category.

The device received one independent XLR and four RCA inputs. One of the highlights are the high-current output buffers specially made for the e.One Pre5. The declared dynamic range was 125 dB, the distortion level was below 0.001%.

On the front panel, there is one multifunctional knob and a simple display to show the active input and the current sound level. The set includes a remote control (for an additional fee, you can order a remote control in a metal case).

On the British market, the cost of the novelty was £2,200, and for an improved optional remote control, they will ask for another £250. 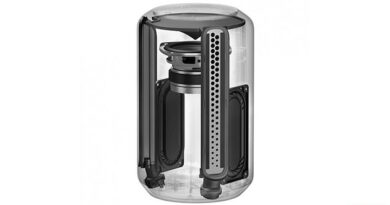 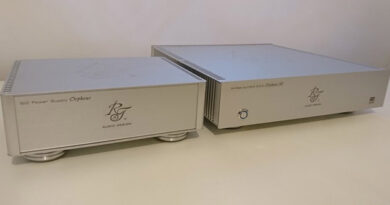 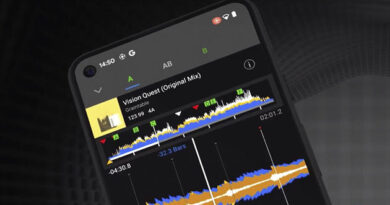