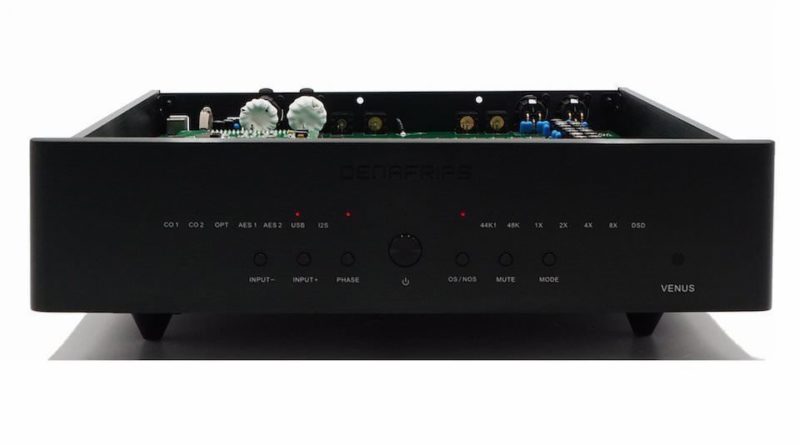 Singapore-based Vinshine Audio has released the Denafrips Venus II R2R DAC. It is assembled according to the proprietary architecture, which includes a balanced 26-bit R2R and a 6-bit DSD converter. DSD decoding is implemented in a ladder circuit with resistors with an accuracy of 0.005%. The novelty in its parameters approaches the flagship Terminator DAC. This became possible, in particular, thanks to the use of TCXO – a quartz oscillator thermostating system.

It keeps its crystal at a constant temperature, which in turn allows the frequency to be stabilized. Shielding of the main DAC board from the on-board ultra-low-noise power supply, which Vinshine Audio attributed to the premium class, is also borrowed from the Terminator DAC. The device uses EVOX MMK capacitors and German WIMA film capacitors, the DSP board has been updated, the Sharp-Slow filters are selected, and an adaptive repeated sync the FIFO buffer and rewrite the FPGA code. The promised level of THD + noise is not worse than 0.0020%.

For Windows, you will need a licensed Thesycon USB driver (no drivers are needed on Mac and Linux platforms). In addition to USB and I²S, the Venus II R2R offers dual AES / EBU digital audio, coaxial and optical inputs. Output connections are available in both balanced XLR and unbalanced RCA versions. Denafrips Venus II R2R in silver or black design will cost 4,000 Singapore dollars – that is, about 2900$. 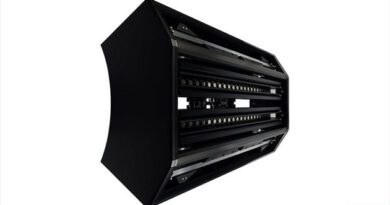 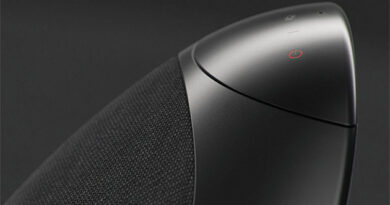 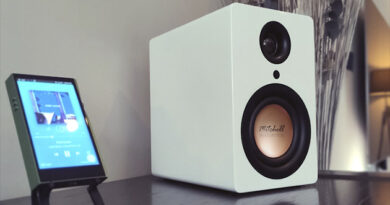 Mitchell Acoustics uStream One: wireless TWS monitors from the UK