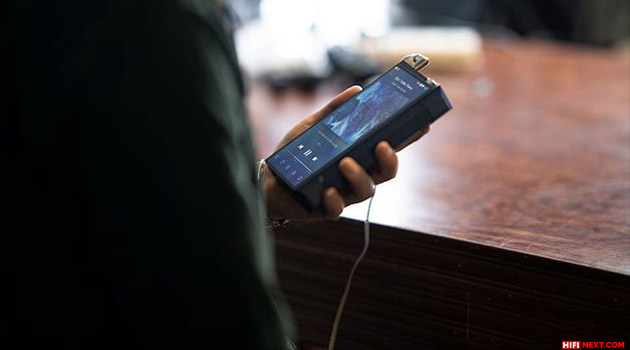 FiiO is actively developing a large portable player designed primarily for desktop use – the M17. More recently, representatives of the brand talked about the development process and the features of the future device.

Mainly desktop use affects the number of interfaces – there are many of them. The design provides four headphone outputs: classic 3.5 mm jack, 2.5 mm balanced, 4.4 mm balanced, and unbalanced 6.3 mm. They also include unbalanced and balanced analog outputs in 3.5 and 4.4 mm formats, respectively, as well as coaxial SPDIF.

At first, the company planned to equip the player with an optical output (it is in the images of the early concept), but later it had to be abandoned both due to design features and due to low demand for this interface. There is also a USB-C port, which will allow you to use the device as a USB-DAC.

At the heart of the M17 will be the Qualcomm Snapdragon 660 chip, while the large touchscreen will be facilitated by a dedicated graphics chip. Both WiFi 802.11ac and Bluetooth with support for all modern codecs will be available from the wireless connection options. Most likely, the DAC will be built on the basis of two ESS ES9038PRO chips, and the THX788PRO will be engaged in amplification, capable of delivering 1.2 watts of power.

However, due to the pandemic, the supply of important components is very limited, so the volume of production of devices will also be quite low, and because of this, their cost will also increase – and in development you have to rely on those components that are now in stock.

According to James Chung, head of FiiO, the older models from the FiiO catalog, which will include the M17, will be available in very small quantities for some time.

In the coming weeks, the company promised to reveal more details about the new product. 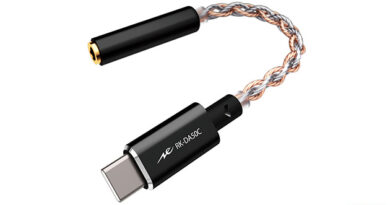 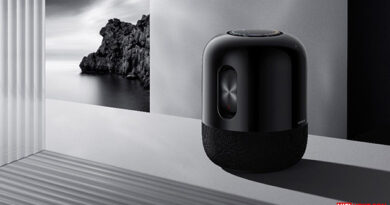 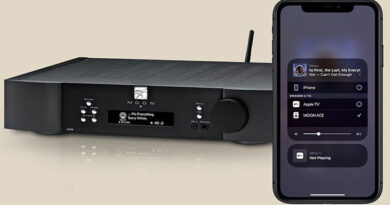