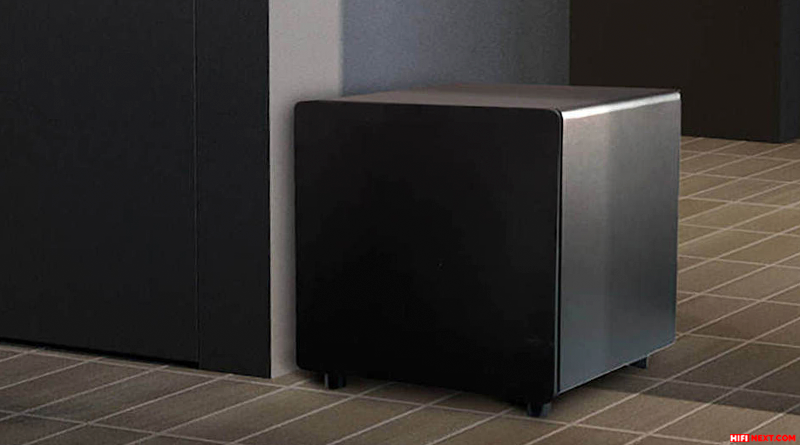 A pair of Velodyne Impact X Series subwoofers – Models X 10 and X 12 – can be considered twins. The difference is only in the size of the cabinets and the woofers installed in them with cellulose cones, double ferrite magnets and double ventilation. It is easy to guess that their diameters were, respectively, 10 and 12 inches. By the way, they have the same voice coil – with a 4-layer winding on a 2-inch frame.

The architecture of the cases made of 20mm MDF can be considered classic. It is almost cubic in shape with a front speaker and a rear panel for control and switching. Looking ahead, we add that there is also a remote control for control.

But the phase inverters of the new products are directed downward – and this gave certain advantages. First, the gap between the floor plane and the bottom wall of the cabinet acts as an extension of the acoustic design. Secondly, the phase inverter plays at full 360°, and this has a positive effect on the directivity.

The modest size of the cabinets also added to the positive side. The 12-inch older model is 36x42x51cm. Velodyne positions both new subwoofers as versatile compact systems with increased capabilities.

The onboard amplifiers of both subwoofers operate in class D, delivering 250 and 300 watts of continuous power, respectively. The output stage of each has four 180-V MOSFETs with a current of 34A. Another pair of 17-A 650-V MOSFETs operates in the power supply. The amplification is fast, light and powerful, according to Velodyne.

The result is a low-frequency limit for the older model, equal to 29Hz with an unevenness of 3dB. The 10″ version lags behind the 12″ version by 3Hz. The signal for both devices is processed on the basis of DSP, phase switching to the opposite is provided.

In addition to simple on/off, you can also choose automatic, according to the presence of an input signal. Its new products take on gold-plated stereo RCA connectors for line input/output and spring-loaded for high-level signal. 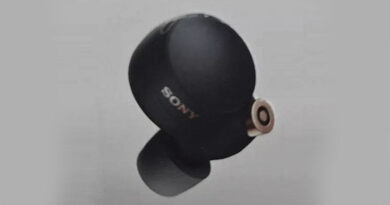 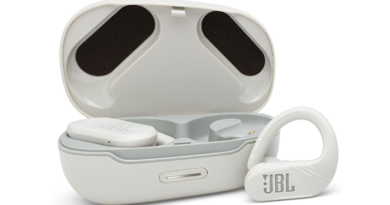