What exactly Sonos will release anytime soon is unclear. We recently talked about information leaks from US registration authorities. From them it can be concluded that a portable speaker is being developed – smaller than the existing Sonos Move.

On the other hand, noise canceling headphones have been reported from Sonos. The data on them were also not obtained directly, but from the reports of the German Office for Patents and Trademarks.

That being said, Sonos CEO Patrick Spence announced only one new product in the company’s latest quarterly report. The novelty should appear on March 9 – apparently, it will be a portable speaker or headphones. Maybe something else. Information will definitely appear in the news. 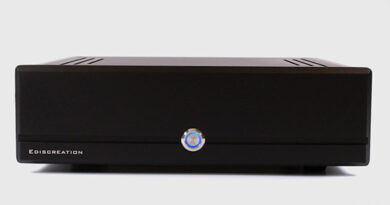 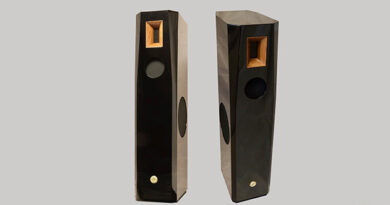