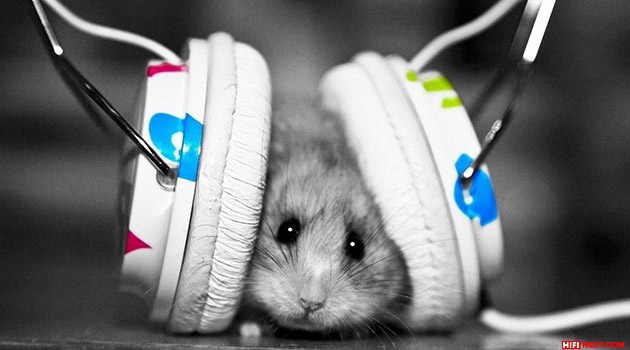 Susan Wagner, an independent researcher, veterinarian, and educator at Ohio State University, spoke at the Fetch dvm360 online conference (an annual event for American veterinarians). The researcher focused on the influence of music on pets.

According to Susan, cats and dogs love it when a treatment or examination is accompanied by background music. On the other hand, pets do not like noise at all: in an average animal clinic, the noise level, according to Wagner, sometimes reaches “harmful” (up to 80 dB).

As Wagner explained, noise negatively affects hearing and psyche. And this applies to both staff and animal visitors. For example, sounds of 85 dB can cause heart rhythm disturbances in dogs. Moreover, animals frequently exposed to noise can produce offspring with congenital abnormalities. At least, this applies to mice – scientists have found it out for sure by laboratory experiments.

Speaking specifically about music, the veterinarian said in her report that correctly selected melodies contribute to the calm behavior of animals. According to Wagner and her colleagues, music is useful not only for pets, but also for livestock of all kinds. For example, cows give more milk to calm music, and horses eat better if they turn on country music (for the horse to eat less, you need to turn on jazz).

On dogs, Wagner and her assistant Joshua Leeds wrote a separate work “Through a Dog’s Ear”. As it turns out, quiet piano music works best for domestic dogs. 85% of dogs fall asleep to such melodies. By the way, the researchers checked this: 150 dogs participated in the experiment, and each of them played a different music for several days.

Susan advised all owners of veterinary clinics to keep an eye on the situation: you shouldn’t be too noisy, you shouldn’t gather many animals in one small room. Wagner also recommended music therapy.

To achieve the most positive effect, animals need to play slow classics or other instrumental music, but without sharp jumps in terms of tempo and tonalities. According to Wagner, at home, owners and animals need to listen to this kind of music every day for 30-60 minutes. 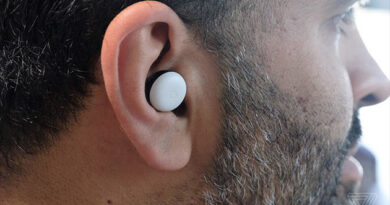 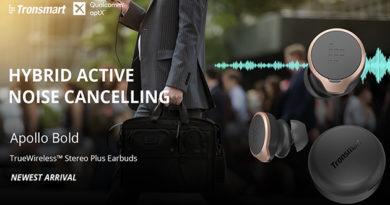 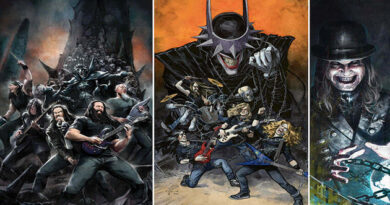