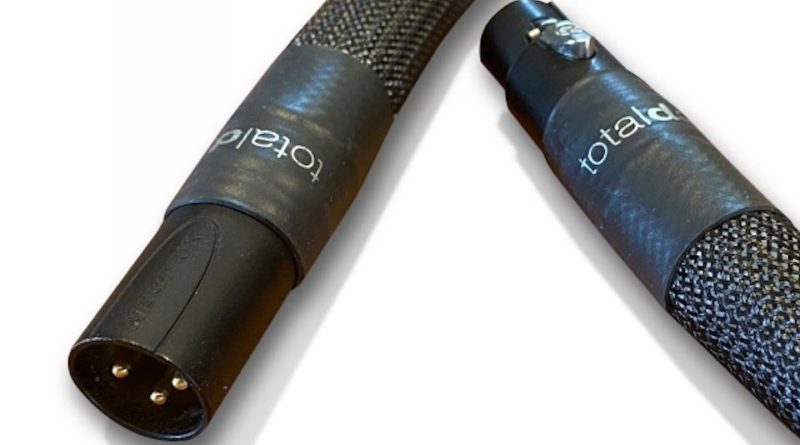 Among the cables offered by the French company Totaldac is the UP12 AES-EBU model. This cable is released by Totaldac as an upgrade to the proprietary d1-twelve-mk2 DAC. However, this does not negate the possibility of using the cable in any other profile version of the AES-EBU connection.

Despite the fact that the cable turned out to be quite massive, Totaldac emphasized its flexibility, which means good adaptability to the different mutual arrangement of the connected components and the objects around them. At the same time, Totaldac made sure that the UP12 AES-EBU cable has a low conductor resistance.

The company said the cable was designed to give sound airiness and weight. The cost of one meter Totaldac UP12 AES-EBU cable is 1,650 euros. 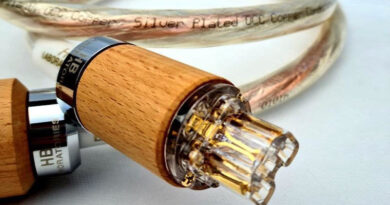 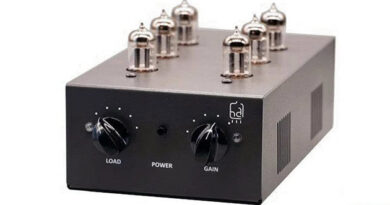 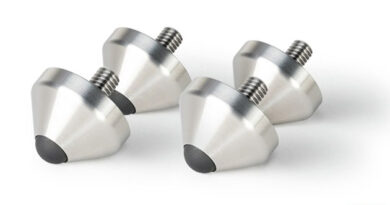 MSB Technology has updated the anti-vibration feet for its equipment