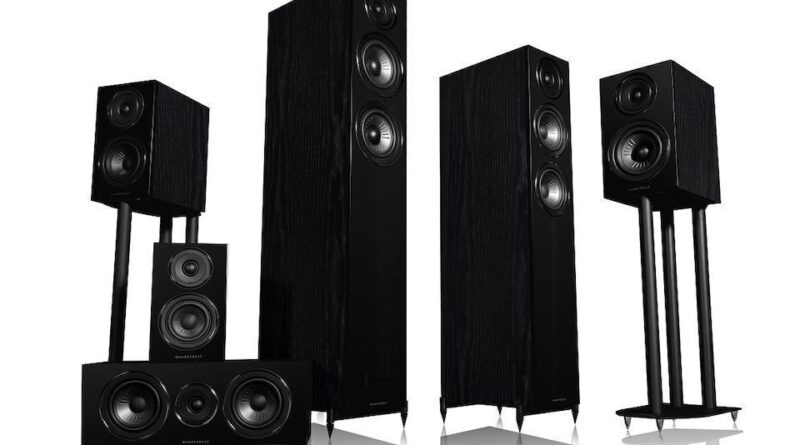 Wharfedale introduced the Diamond 12 loudspeaker series. The emphasis was on high performance and relatively low prices. The Diamond 12 Series is the latest incarnation of the Diamond acoustics, which has been on the market since the 1980s. According to Wharfedale, the Diamond 12 features the best qualities of its predecessors, but surpasses them technically. Engineer Karl-Heinz Fink, who has previously worked on Naim, Tannoy, Mission and Q Acoustics, took part in the creation of the new generation models.

One of the main features of the Diamond 12 series is the Klarity material from which the cones are made: a mixture of polypropylene and mica is designed to add stiffness to the cones and minimize the effect of “coloring” the sound. In addition, the Klarity drivers have been given soft gimbals so they have “the highest possible linear response”.

Another important innovation is the magnetic system with an aluminum wear ring. It is said to reduce the effects of unwanted vibrations. The tweeter domes with a diameter of 25 mm were made from a special fabric film, which is designed to make them more open high.

The company also drew attention to the special design of the hulls, which makes it possible to build a deep and voluminous stage. The enclosures are assembled so that their useful internal volume enhances the performance of the speakers. The multi-layer sandwich design should reduce the impact of the cabinet on overall sound quality and character. According to the developers, this makes the acoustics universal in terms of musical material – so the speakers should cope with any genre.

Wharfedale noted that the new series of speakers used Linkwitz-Riley crossovers of the fourth order, as well as air-core coils (a solution from the higher price category).

The estimated cost of the systems will vary from 260$ to 1050$ USD. Sales have promised to start soon. 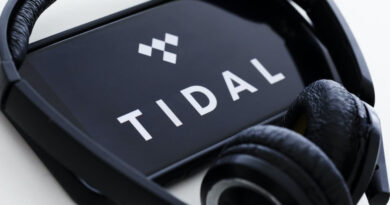 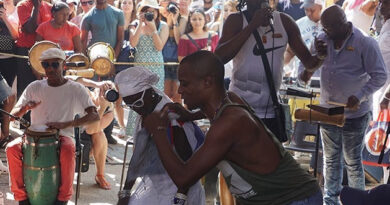 Research: information about the genre of music influences its perception 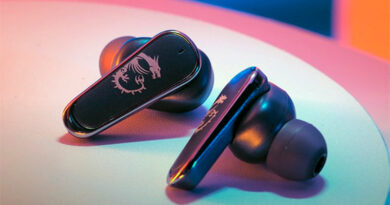