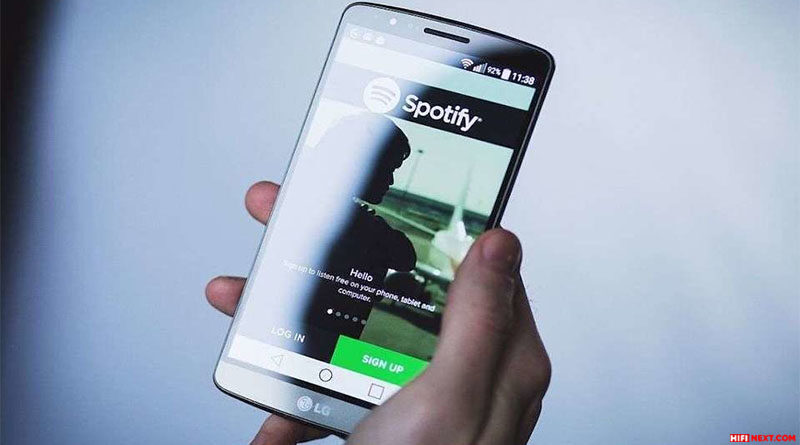 Music streaming service Spotify has released its first quarter 2021 financials. This came just after the biggest player in the video streaming market increased the prices of most of its services this week. Of the 356 million total Spotify users, 44% are now paid subscribers. And if the first number for the year has grown by almost a quarter, then the second – a little more than a fifth.

For the quarter, Spotify grew to around 4 million listeners, with the company reporting “significant contributions from Russia, the United States, Mexico and India”. According to Spotify CEO and Founder Daniel Ek, “2020 has been a great year for Spotify”.

The service has expanded its presence on new hardware platforms: the recently introduced Car Thing car player, and the PlayStation 4 and PlayStation 5 game consoles – now Spotify works on them in Russia, Ukraine, Croatia, Slovenia and Israel.

On the other hand, discontent from copyright holders adds to the recent rise in prices. The fairness of deductions was even a topic of debate in the UK parliament last year, with musicians organizing the Broken Record movement to show how little Spotify pays them.

However, Spotify’s expectations for the current year were more optimistic than analysts had predicted. The company expects gross revenues and profits to rise even with previous forecasts. True, according to Spotify, the pandemic factor can seriously affect the results, both positively and negatively. 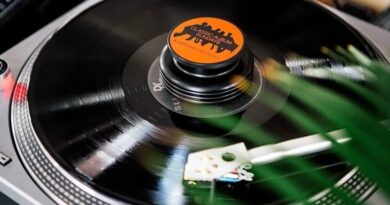 For the 10th anniversary of the audiophile community Classic Album Sundays, MasterSounds has released a special version of the clamp 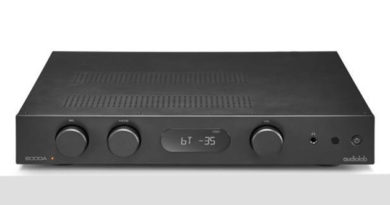