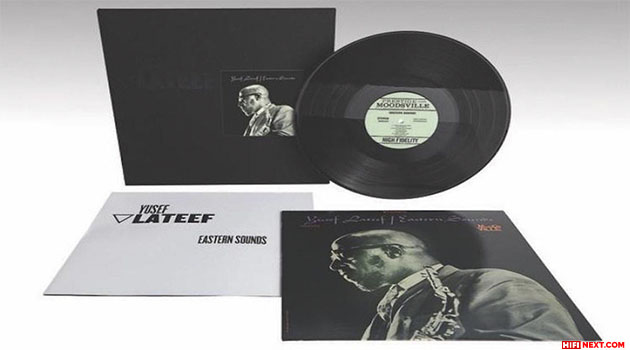 The Craft Recordings label has announced the second release in a series of vinyl reissues from the Small Batch master tapes (we wrote about this unusual series earlier). The second reissue was the album “Eastern Sounds” by jazz musician Yusef Lateef. This album was first released in 1962 on Moodsville (a subsidiary of Prestige Records).

The reissue of “Small Batch: Yusef Lateef Eastern Sounds” will be released in a limited edition of 1,000 copies.

The original tapes were mastered by the American sound engineer Bernie Grundman, winner of a number of prestigious awards, including a Grammy. In addition to Grundman, renowned music historian and producer Ashley Kahn worked on the release. Kahn supplemented the reissue with notes about Latif.

The entire original tracklist of the album (nine tracks) was included in the re-release of “Small Batch: Yusef Lateef Eastern Sounds”. Craft Recordings promised the most authentic sound possible.

The release will take place on April 23, but pre-orders are scheduled to start on March 26. 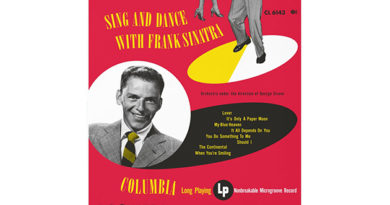 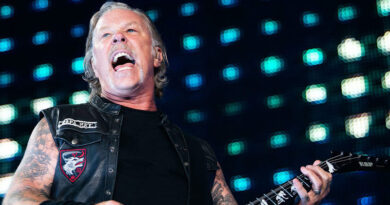 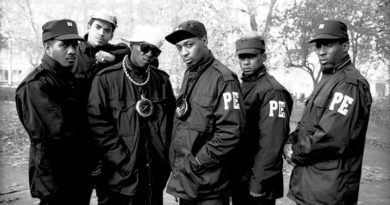