The Craft Recordings label has announced another series of re-releases for Record Store Day. The Record Store Day 2021 is scheduled for this summer and will take not one, but two summer days – with an almost week pause between them. Craft Recordings will present 12 exclusive releases to it, which the label in its press release described as luxurious.

Among these reissues, the “Chicago/The Blues/Today!” Blues trilogy has been announced. 1966, the collection of The Zombies and another addition to the popular Jazz Dispensary series.

Recently, Craft Recordings has been actively re-releasing its albums over the years. These releases use both the possibilities of remastering of musical material and updated technologies for replicating records. 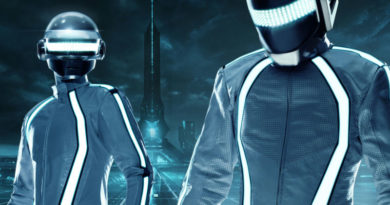 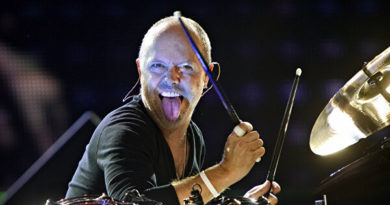 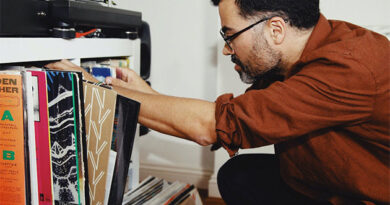